Our Barolo Rocche di Castiglione 2017 awarded with 3 bicchieri by the guide Vini d’Italia 2022! 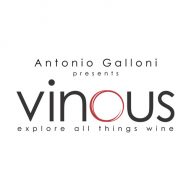 BY ANTONIO GALLONI | FEBRUARY 11, 2021 The 2017 Barolos arrived literally as we published the last of our 2016 Barolo reviews. Time to start all over with new wines and a new vintage. In the last two decades Piedmont … Continued 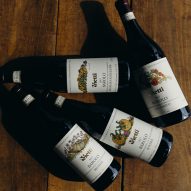 The 2017 vintage is the embodiment of the classic definition of Barolo: rich and fascinating. Winter was mild, with only a few snowfalls; February was decidedly wetter than the average over the previous decade. Spring was marked by enough rain … Continued