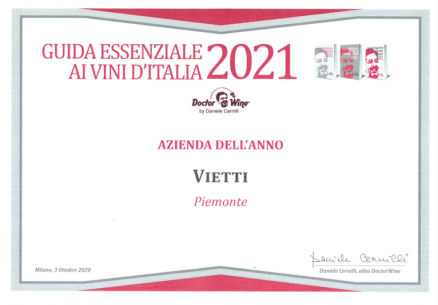 The Guida Essenziale ai Vini d’Italia 2021 rewards our Barolo Riserva Villero 2013 with 99/100 points and our Barolo Ravera with 96/100 points. On Sunday, October 3rd we we will be in Milan – Hotel Principe di Savoia, Piazza della Repubblica 17 for the … Continued 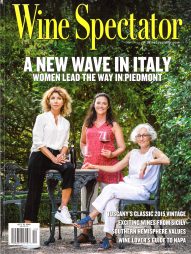 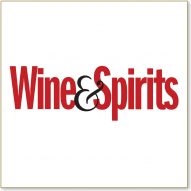 This year, Vietti is once again pleased to be present at Le Grand Tasting in Paris, which is now into its thirteenth edition, with the attendance of 350 producers and more than 3500 wines, selected directly by Michel Bettane&Thierry Desseauve. The appointment … Continued 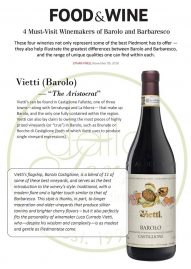 Our nebbiolo Perbacco 2015 on Honest Cooking 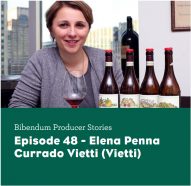 Rolling with the 2014 Barolos – Tom Hyland

Tom Hyland, wine writer for Wine Searcher, featured Vietti in a piece on the 2014 Barolo vintage. Please see below for a link for the full article.   http://www.wine-searcher.com/m/2018/07/rolling-with-the-2014-barolos

We are very proud to share with you these amazing scores from Antonio Galloni of our Barolos 2014! Vinous_KHNEW2014Baroli3rdDraftNODTLogo(022218)

Four Vines for our Barolo Ravera 2013 and Barolo Riserva Villero 2009. 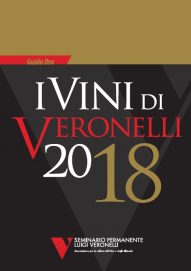 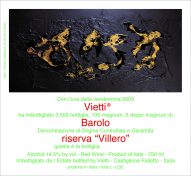 Barolo Riserva Villero 2009 here the new Artist Label … the 100/100 of Robert Parker Wine Advocate and Tre Bicchieri Gambero Rosso was the best “Prima ” ! Thanks to everybody for the big support! 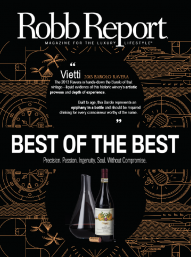 Vietti 2013 Barolo Raver The 2013 Ravera is hands-down the Barolo of that vintage – liquid evidence of this historic winery’s artistic prowess and depth of experience. Built to age, this Barolo represents an epiphany in a bottle and should … Continued 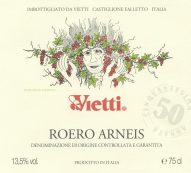